Why Neutering Is Good For Your Male Dog

Why Neutering Is Good For Your Male Dog 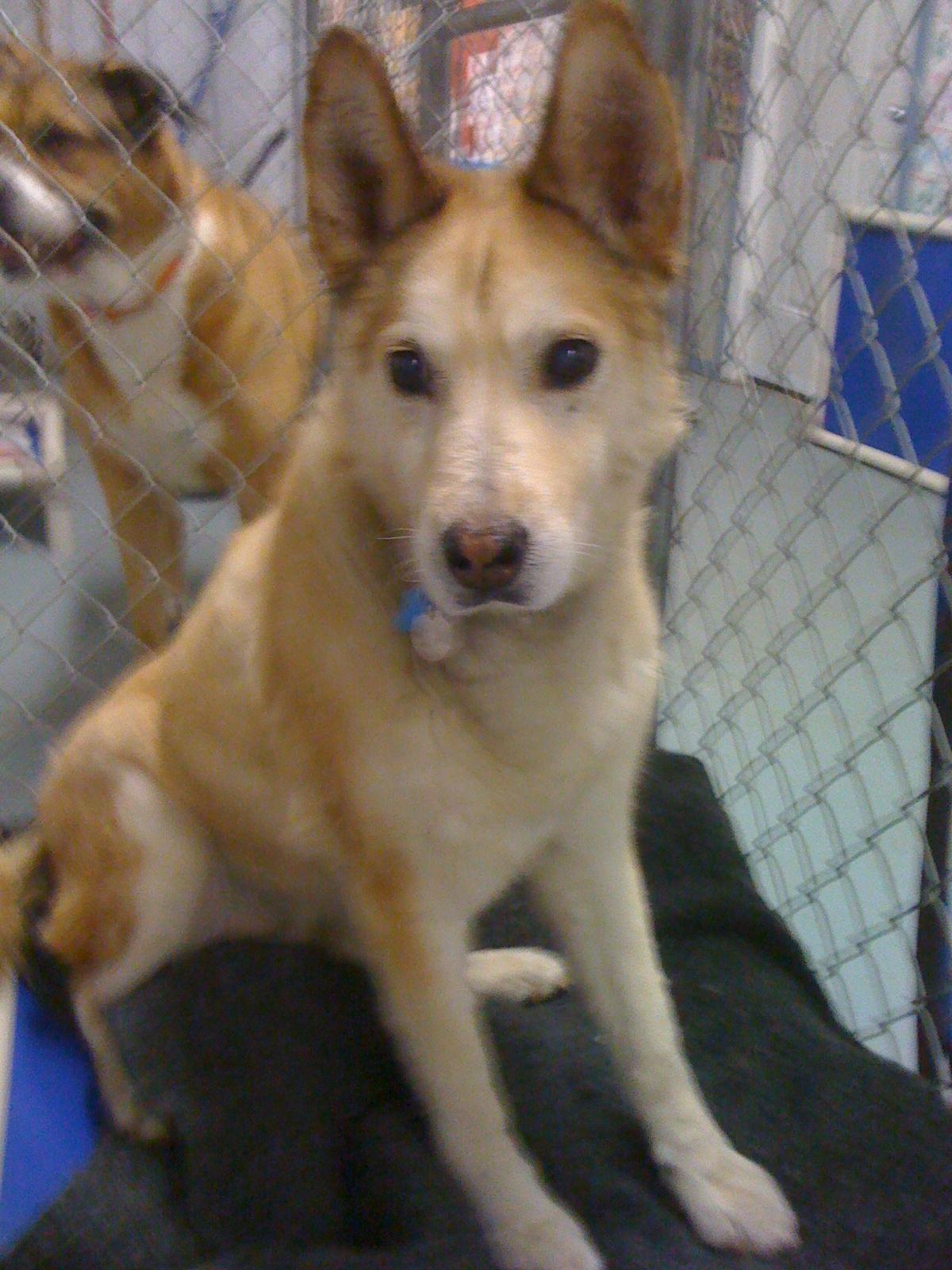 There are so many good reasons to spay or neuter your pet. The best known reason is helping to reduce the unwanted pet population, but did you know that neutering can help to protect your dog’s health? Take the example of Fionn MacCool.

Fionn, an unaltered male of approximately 10 years old, was one of 24 huskies rescued in July 2009. When he first arrived into SCARS foster care, he wouldn’t eat and seemed depressed.

All SCARS dogs receive vet examinations and Fionn’s exam revealed he was suffering from benign prostatic hypertrophy (BHP). BHP is an age-related change where the prostate size increases. BPH is the most common disease of the prostate, and occurs eventually in most intact male dogs. The increase in size is caused by hormonal changes and most dogs continue to act normal. However, if there is a very large amount of prostatic hyperplasia (such as in Fionn’s case), the dog may show symptoms.

X-rays revealed that Fionn’s prostate was causing him some serious issues. It was pushing on both his bladder and his bowels. No wonder the poor dog was depressed. Fionn was neutered (the treatment of choice for this condition) and recovered nicely. By early August, he was feeling happy, eating well and his prostate was smaller!

Here is some addition information on BHP from the Merck Veterinary Manual website.

Benign prostatic hyperplasia is the most common prostatic disorder and is found in most intact male dogs over 6 years old. It is a result of androgenic stimulation or altered androgen/estrogen ratio, but why some males are affected and others are not is unknown. In some dogs, hyperplasia may begin as early as 2.5 yr of age and, after 4 years of age, cystic hyperplasia tends to develop. There may be no clinical signs, or tenesmus, persistent or intermittent hematuria, and bleeding may occur. The diagnosis is suggested by physical and historical findings and by a nonpainful, symmetrically enlarged prostate. Radiology can confirm prostatomegaly. Ultrasonography should show diffuse, relatively symmetric involvement with multiple, diffuse, cystic structures. Cytologic examination of massage or ejaculate specimens reveals hemorrhage with mild inflammation without evidence of sepsis or neoplasia. Definitive diagnosis is only possible by biopsy. Castration is the treatment of choice; prostatic involution is usually evident within a few weeks and is often complete in several months.