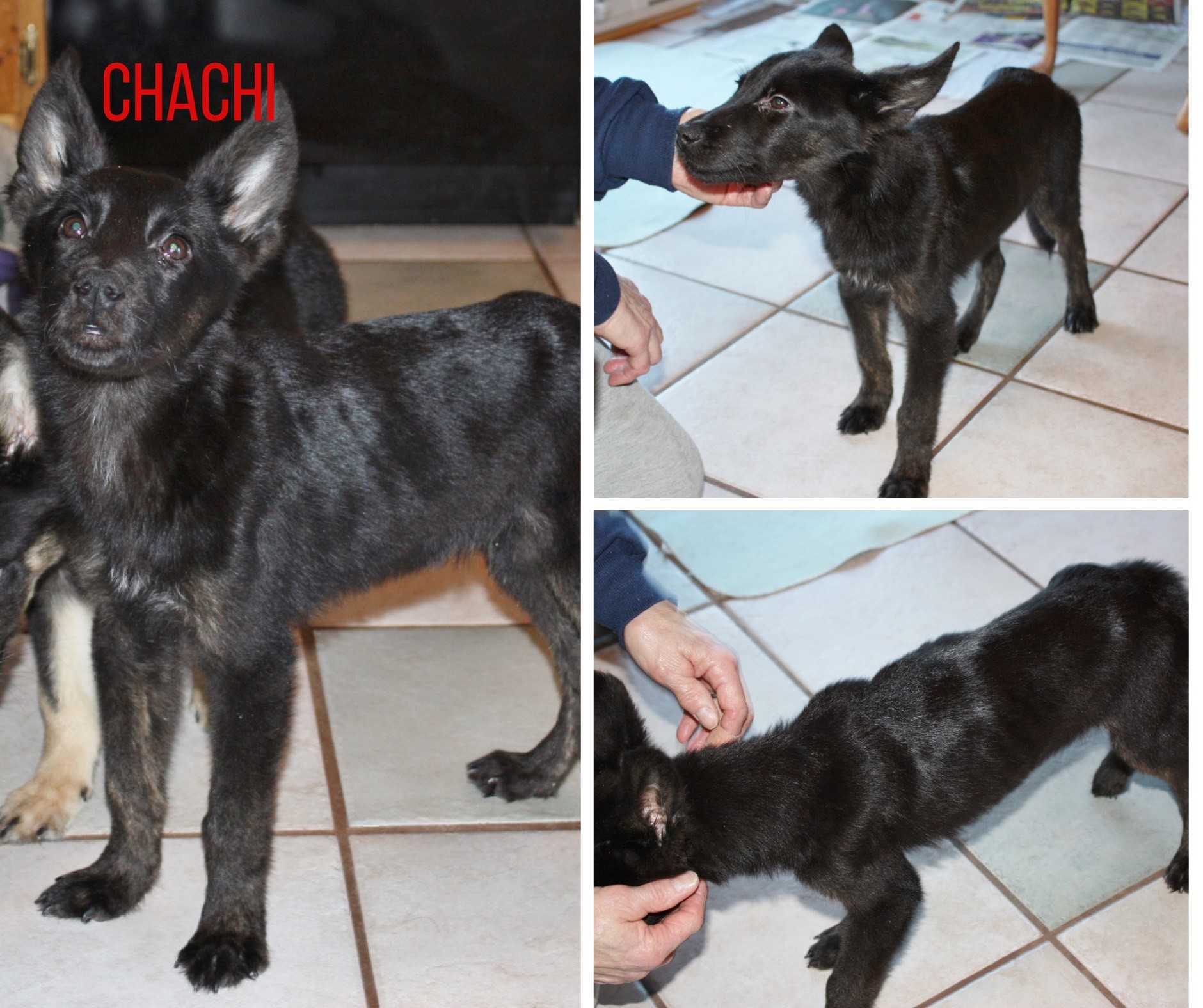 Just heartache after heartache. It is to be expected in rescue, in fact it’s common  but for the SCARS foster family it’s been an especially hard few weeks. Parvo puppy, after parvo puppy, so many of them not strong enough to fight the virus.

Now another, even more deadly virus. Distemper is wreaking havoc on our SCARS family. During the extreme cold snap we rescued a litter of seven puppies – Chachi, Fonzi, Joanie, Maverick, Bruce, Selena and Oscar. They were in awful condition, emaciated and dehydrated. We were so happy to SAVE these babies. We could not get them into care fast enough.  On day 2 & 3 they all went to the vet with parvo. A contagious and often deadly virus if untreated. These pups had nothing to fight with, nothing but skin and bones. Sadly, Chachi was too weak, and died of Parvo,  but thanks to the amazing staff at the Westlock Vet center the remaining 6 survived. 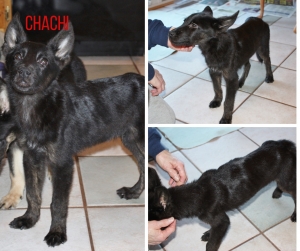 We were all thrilled to see them go back to their foster homes, to start their beautiful futures. Our joy was short-lived. Joanie became very weak and began having seizures. It was devastating to witness. The seizures were uncontrollable and untreatable, we made a decision to let Joanie find her peace. 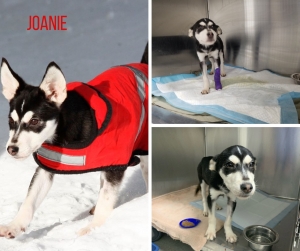 At the time, we thought and hoped this was not distemper, maybe meningitis maybe something else. All the other puppies were holding their own.  Until poor sweet Selina, was rushed in the next day after having a seizure. Again, we could not save her and were forced to say goodbye. 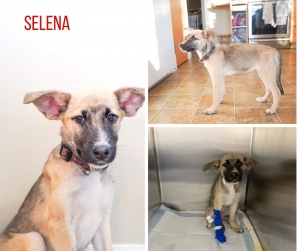 We have now confirmed Distemper. Distemper is the most awful, unforgiving virus. The incubation period is long and the subtle early symptoms (especially in a parvo survivor) can easily be missed.  This horrific disease eventually attacks the nervous system, resulting in permanent neurological untreatable damage.

How could life be so cruel to these innocent puppies? A simple vaccine, a spayed female dog and all of this unneccessy suffering could have been avoided.Feb. 1

Feb. 16 update – Today we said goodbye to Fonzie. No words can describe our disappointment. 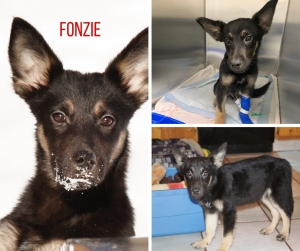 Please keep Bruce, Oscar and Maverick in your thoughts, because they are fighting for their lives right now.

To our foster homes who loved and lost these puppies and who continue to care for the remaining puppies you are true heros.

February 18/20 update… We have been posting for the last few weeks about the seven emaciated puppies that came into our care during the January cold snap. From parvo to distemper, we lost 4 of the seven puppies. Oscar, Maverick and Bruce are the only surviving puppies. These boys are fighters, but they are not out of the woods yet.

Oscar is currently doing well. He is eating, playing and has lots of energy. He is working on his house training and loves cuddling with his foster parents. Please keep these guys in your thoughts and hope the last remaining three pull through and truly get their second chance in this world. 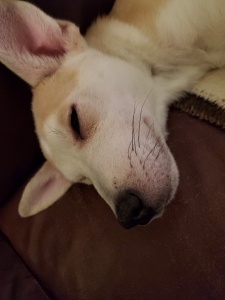 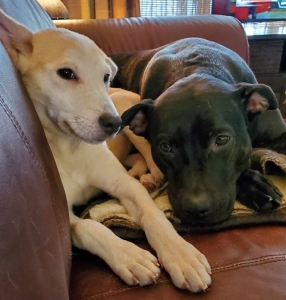 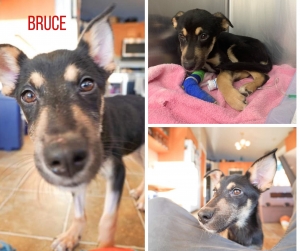 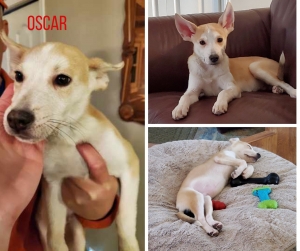 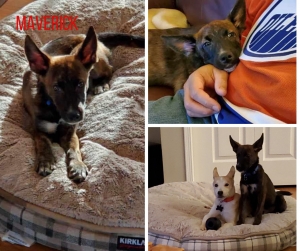